Skipton Building Society offers mortgage and savings products via a national network of 85 branches throughout the UK, as well as through online channels. Like all financial services institutions, Skipton is subject to high levels of regulation, with new responsibilities coming into effect continually.

Skipton looked to Jade’s ThirdEye software for transaction monitoring and watchlist screening to support the compliance obligations of their anti-money laundering programme.

However, the software is not only keeping Skipton Building Society compliant with AML regulations, it’s also helping them to combat fraud and protect vulnerable customers.

In one instance, Skipton were alerted to suspicious behaviour at their branches in the Manchester area. “Individuals not meeting our usual customer demographic were visiting branches to open an account, claiming that they were looking to save for their future. These accounts subsequently received large deposits from other financial institutions which the customers wanted to quickly move on to accounts outside the Society”, explains Ian Walker, Skipton’s Head of Financial Crime. “We had intelligence which confirmed that the sending accounts had been compromised by fraudsters.”

Jade ThirdEye’s transaction monitoring allows users to set up rules looking for patterns of activity. Users can select from a ‘rule library’ or create their own rules based around certain criteria. Within the first day of identifying the unusual behaviour, Skipton were able to create a rule that identified other accounts being opened in the region by customers with a similar profile and transaction pattern.

“As a result, a number of accounts were identified, closed, and the funds returned to victims in the sending institutions. We were also able to warn our branch colleagues about these customers so they were prepared when they made subsequent visits to the branches. The fraudsters quickly realised we were on to them.” 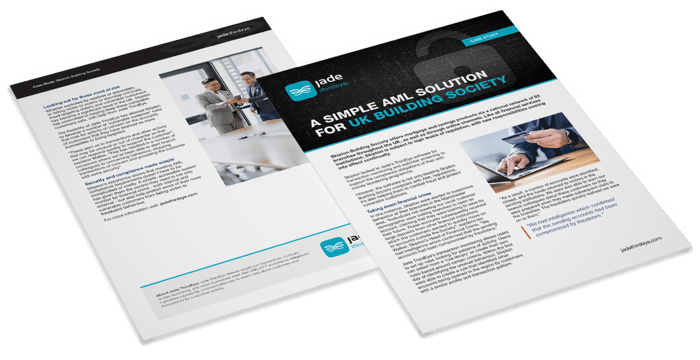 Looking out for those most at risk

Whether exploited by relatives or associates, or falling victim to scams or doorstep criminals, fraud targeting elderly and vulnerable customers has become a significant issue in the UK. Skipton has committed to helping keep these vulnerable customers safe, with help from Jade ThirdEye.

The flexibility of Jade ThirdEye has allowed Skipton to develop a number of ‘vulnerable customer’ rules that look for activity of concern on the accounts of customers that they have deemed as more susceptible to being targeted.

“These alert us to transactions and other activity that may be unusual or out of character so that we can respond quickly to support the customer”, explains Walker. “This has resulted in a number of occasions where we’ve been able to alert branch colleagues to concerning behaviour, stopping transactions of concern and providing the customer with extra security”. 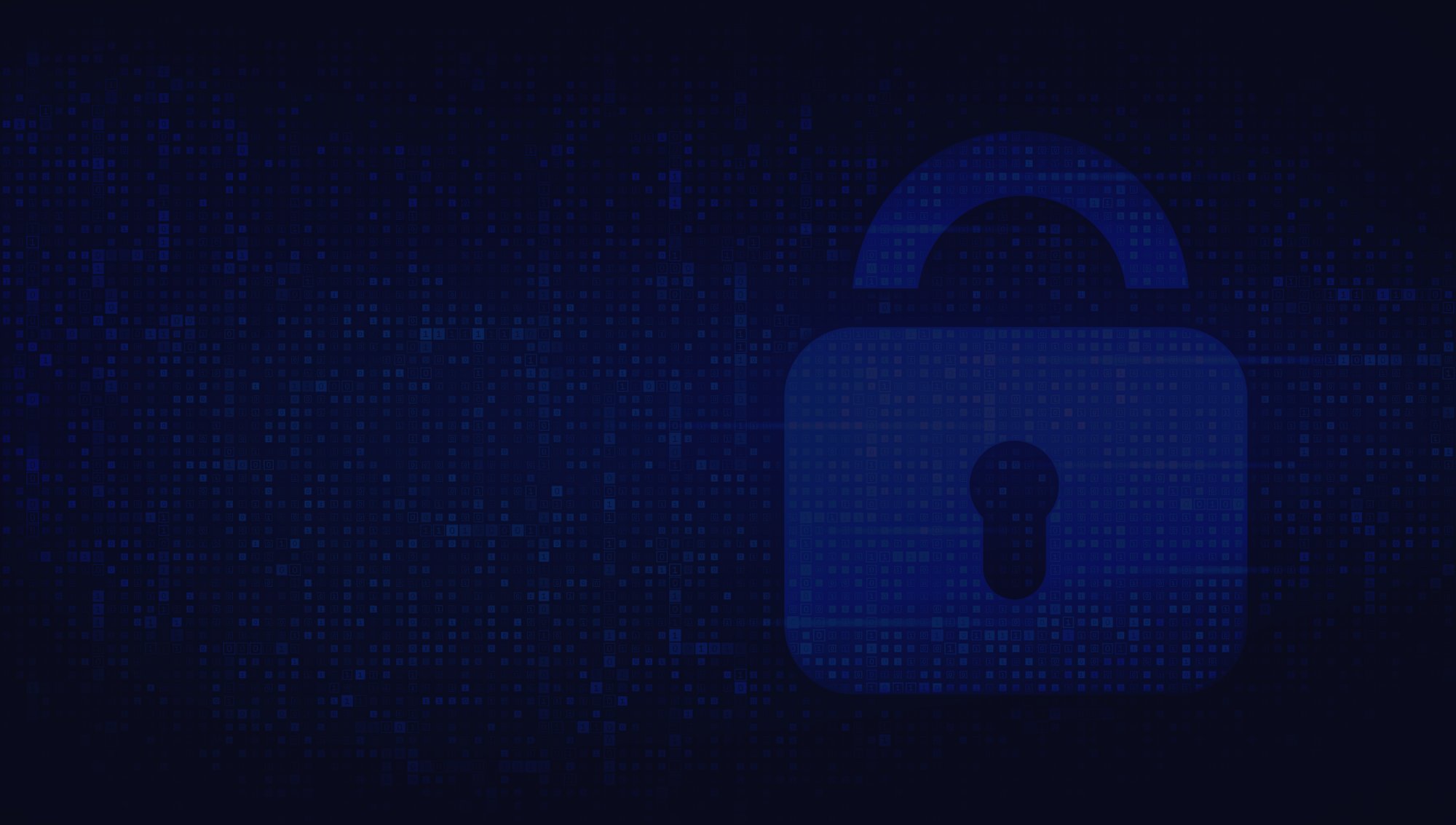 Security and compliance made simple

Skipton’s experience shows that meeting AML compliance requirements doesn’t have to be complicated or costly. A simple, accessible system has given them the control they need to not only monitor for financial crime - both internal and external - but also help protect some of their more vulnerable customers from falling victim to fraudulent behaviour.

Want to explore how Jade ThirdEye can help simplify the carrying out of your AML programme? Book a demo with one of our automated AML software experts. 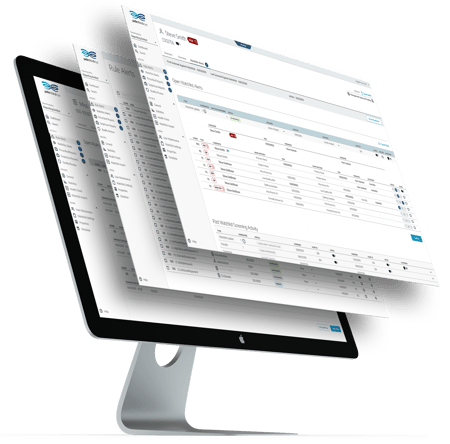